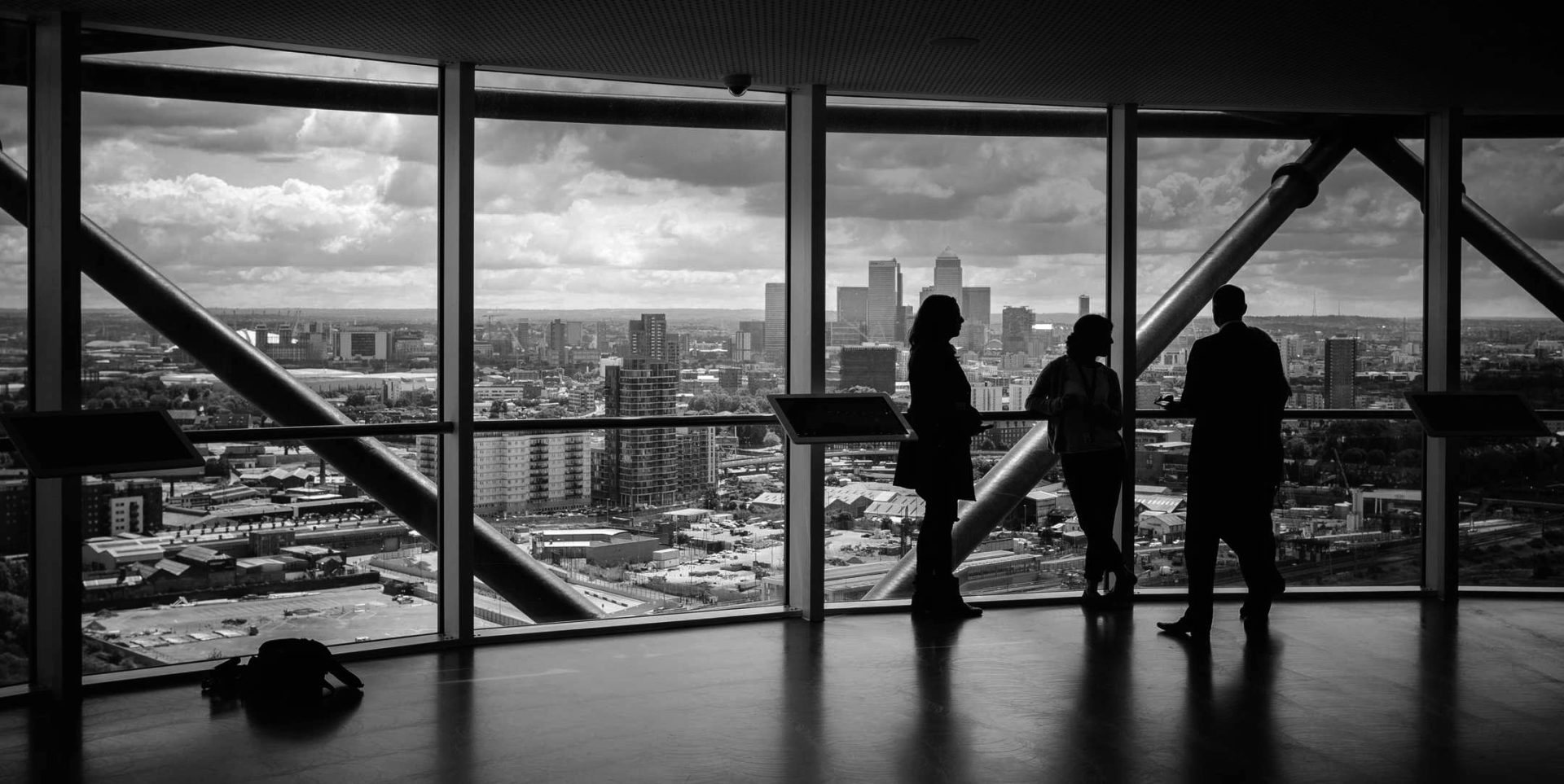 The federal False Claims Act allows people to bring lawsuits against individuals and companies whom they believe committed fraud against the government’s coffers. These cases are also referred to as whistleblower claims. Often, the person bringing the claim is an employee of the company that the whistleblower claim is against. The qui tam provision of the False Claims Act allows this individual to collect a between 15% and 25% of the recovery upon a successful outcome.

These cases typically revolve around government contracts and allegations of fraud or misspending. Often, they relate to:

If you are an individual who is considering filing such a claim, our firm can provide you with proper guidance. We will help you initiate the claim and stand by your side throughout the process.